Extreme global warming caused a severe mass extinction of life on Earth 252 million years ago. In its aftermath, it took marine and terrestrial life up to nine million years to recover. A new study finds clues in the Arctic as to why the Earth’s natural thermostat failed to control hothouse climate.
Jochen Knies
Researcher, Geological Survey of Norway
Follow
Like Liked by Evelina Satkevic and 1 other
0

85 to 95 percent of marine invertebrate species, and 70 percent of terrestrial vertebrate genera became extinct during the Permian-Triassic extinction event; probably the most extensive in the history of life on Earth. Although potential causes are widely debated, the mass extinction was likely triggered by a series of explosive volcanic eruptions, as recorded in what is now the Siberian flood basalts of the Putorana Plateau in Russia (Figure 1). These eruptions lasted for a million years and emitted into the atmosphere enormous amounts of greenhouse volatiles, such as carbon dioxide and methane, which made our planet unbearably hot. Surprisingly, it took life an extraordinary long time to recover from this extinction, from between five to nine million years. Why this recovery was so delayed, has remained a mystery.

A research team from Norway, Italy, Canada, Germany and Japan has addressed these scientific issues in a scientific article just published in Communications Earth & Environment (https://rdcu.be/cRJ8G). From an Arctic perspective, the team looked for clues on why the Earth’s natural thermostat slowed down during the Early Triassic hothouse climate. Earth’s natural mechanism to remove excess carbon dioxide (CO2) from the atmosphere is the chemical breakdown of silicate rocks on land, also known as the weathering of silicate rocks (Figure 2). Elevated temperatures on Earth induce increased continental weathering and thus subsequent transport of excess nutrients to the ocean stimulating organic carbon production within surface waters. This productivity feedback dampens the effects of CO2-induced climate warming by sequestering excessive atmospheric carbon into the form of sedimentary organic matter. This internal thermostat has effectively regulated the concentration of atmospheric CO2 over millions of years.

What used to be the northwestern part of the supercontinent Pangaea during the Early Triassic is now the northern Norwegian shelf. There, the team found evidence in the geological rock record of a significant acceleration of the hydrological cycle in the Early Triassic, that would have caused intense chemical alteration of the Pangaea continent. Below Mesozoic sediments, there occurs ~5 to 10 meter thick, chemically altered soils (technically referred to as saprolites) that are enriched in mature weathering products including the clay mineral kaolinite. Direct dating of these finely dispersed clay minerals in deeply weathered crystalline basement rocks has revealed an intensification of continental weathering during Early Triassic hothouse climate, when temperatures on Earth were significantly higher than today. However, while the thermostat was turned on during Early Triassic, the climate did not readily cool down.

The team suggests that the problem likely was the stratification of the nearby ocean. Oceans are not a single body of water. They are comprised of layers and boundaries that reflect several factors, such as temperature (thermocline), salinity, and nutrients (nutricline). The team found evidence that high surface water temperatures during the Early Triassic caused the deepening of the ocean thermocline and nutricline such that upwelling of nutrients from deep to surface waters temporarily ceased. In a stagnant ocean, primary productivity was sustained by fixation of atmospheric nitrogen rather than the excess nutrients supplied by intense continental weathering. Consequently, the Earth’s natural thermostat was not fully operational.

With the gradual cooling of the ocean in the aftermath of the extinction, boundaries that kept the nutrients from reaching the surface were weakened. Renewed vertical ocean mixing allowed the return of excess nutrient rich waters, induced by intense continental weathering, to the ocean surface. The result was an explosion of ocean life (Figure 3) and the removal of atmospheric CO2. The new results indicate that it took c. 10 million years after the mass extinction before the marine ecosystem voids created by the worst mass extinction in Earth history were filled again in a fully ventilated global ocean.

The results of this study are important evidence that even though Earth’s natural process to control greenhouse gas concentration in the atmosphere is significantly accelerated under hothouse climate conditions, the effect to speed up the removal of CO2 by surface ocean productivity is highly dependent on the accessibility of the excess nutrients supplied by intense continental weathering. In a warmer ocean with less water mass exchange, as predicted for the future ocean, the performance of Earth’s natural thermostat can thus significantly vary. 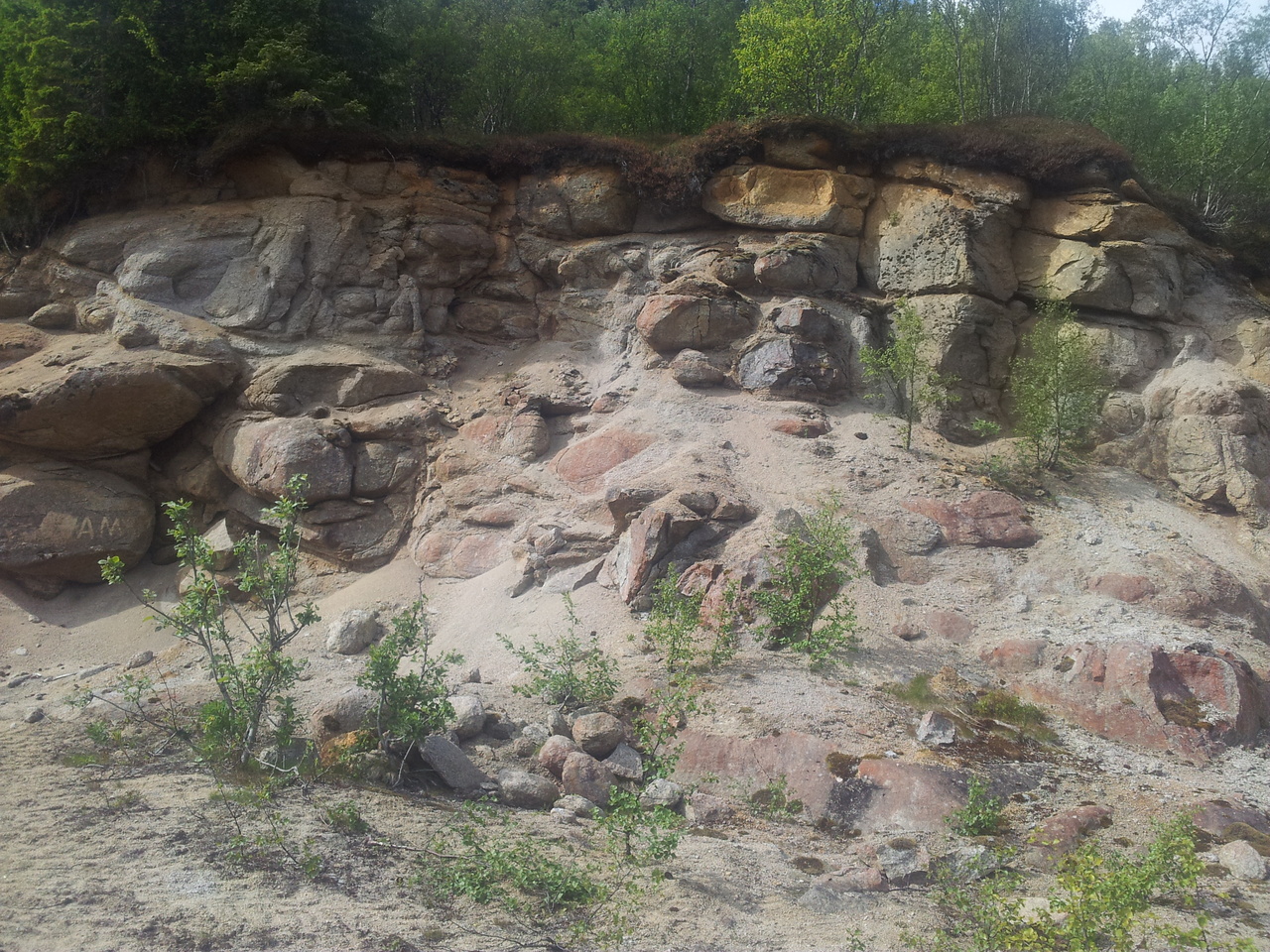 Extreme global warming caused a severe mass extinction of life on Earth 252 million years ago. In its aftermath, it took marine and terrestrial life up to nine million years to recover. A new study finds clues in the Arctic as to why the Earth’s natural thermostat failed to control hothouse climate.