A Community from Nature Portfolio
Nature Climate Change
Behind the Paper

Globally, urban forests provide benefits to billions of people, but climate change threatens their survival and delivery of benefits. We examined the impacts of climate change on >3000 tree and shrub species in 164 cities across 78 countries and identified the most vulnerable species and cities.
Manuel Esperon-Rodriguez, Mark G Tjoelker & Rachael Gallagher
3 contributors
Like Liked by Manuel Esperon-Rodriguez and 3 others
0

Assessing 3,129 species of trees and shrubs found in 164 global urban areas shows that over half of the species currently experience non-ideal climates. They project increases in risk due to climate change by 2050 and highlight cities where all species are at risk.

Around the world, billions of urban residents enjoy the multiple benefits provided by urban forests (i.e., all vegetation present along streets, parks, woodland, abandoned sites and residential areas). These include social integration, heat mitigation, reduction of air pollutants, carbon sequestration, and improvement of mental and physical health, among others. For instance, urban forests also played an important role in helping people cope with psychological stress during events such as the COVID-19 pandemic. However, for urban forests to continue to provide these services and improve the liveability of cities, they need to survive and remain healthy into the future.

Declines in tree health and increased mortality are major problems facing urban forests under future climates, affecting their performance and persistence. As climate changes, extreme events such as heatwaves, droughts, hurricanes, floods, and wildfires are predicted to increase in frequency and severity around the globe. Climate change also exacerbates the risk of severe summer drought in many regions, including central and Mediterranean Europe, western North America, and Australia, leading to extensive tree mortality around the world. However, the impacts of climate change on urban forests remain poorly understood. There is a lack of global studies assessing the vulnerability and risk of climate change to urban tree species, jeopardizing the ability of governments to incorporate climate change resilience into urban forestry planning.

This lack of baseline knowledge around the impacts of climate change on urban tree mortality and decline may stem from the difficulties and nuances in assessing urban species performance. Urban forests are often closely stewarded and managed by people whose activities may offset some of the negative effects of climate extremes, for example, by providing supplemental water during drought or severe climate stress. Conversely, urban forests may experience higher frequencies and intensities of heatwaves and temperature stress due to the Urban Heat Island effect, soil compaction and fluctuations between extremes of soil moisture availability. As a consequence, urban tree mortality can be the result of the accumulation of multiple stressors throughout the life of a tree, making it difficult to disentangle the causes of mortality.

In this study, we examined the impacts of climate change on 3,129 tree and shrub species planted in 164 cities across 78 countries. We aimed to identify urban species that will continue to be suited to the cities where they are currently planted under future climates to secure the long-term sustainability of urban forests. We also identified species vulnerable to changes in temperature and precipitation anticipated under multiple climate futures. We found that 1,759 (56%) and 2,045 (65%) species are currently experiencing climate conditions beyond their natural tolerance limits for mean annual temperature and annual precipitation, respectively. By 2050, the number of species at risk is predicted to increase to 2,387 (76%) and 2220 (70%) due to projected increases in temperature and decreases in precipitation, with greater risk in cities at low latitudes, and serious implications for climate action and liveability in cities.

One of the most surprising findings of this study was the number and extent of species at climate risk in cities. While microclimate and site effects as well as management actions are likely part of the explanation for how local trees can be uncoupled from their inferred climatic constraints, this may not be the whole story. It is well known that trees may exhibit plasticity in traits that govern survival, growth and environmental tolerance, particularly following their critical early establishment phase. Thus, this study reveals the need for wider research-based characterisation of climatic tolerances of urban tree species. Are at risk species particularly susceptible to heatwave and drought events? Are low-risk species suitable for planting in a range of urban environments? The answer to these questions lies in redoubled efforts to monitor and record urban tree health to enable informed planning for climate risk mitigation at the local scale.

Urban forests exist within the intricacies of cities’ socio-ecological systems and tree mortality may therefore have socio-economic consequences for local governments and urban residents. Thus, understanding the factors leading to tree mortality or factors that promote tree resilience can help policymakers and urban forest managers to improve tree species selection, optimise the use of resources and minimise losses while investing in urban greening programs. We argue that effective urban forestry is only possible by including climate change in all its guises as a potential driver of tree mortality and dieback, decline in tree health and poor growth, as well as secondary impacts from climate change-induced increases in pests and diseases.

Our results aid the evaluation of the impacts of climate change on urban forests to secure long-term benefits provided by these forests. Our approach can guide prioritization for urban forest monitoring and planning in the coming decades. For example, species identified to be currently planted in cities that will become increasingly stressful under projected climatic conditions may be prioritized for monitoring and potential substitution with more resilient species in future planting programs. In contrast, species identified as low risk may represent a valuable resource for creating climate-resilient urban forests. Strategically, given the relatively slow growth rates of some tree species and the importance of promoting tree longevity, urban greening must be planned years to decades in advance. Planted trees will typically require maintenance and stewardship during the early years after planting, as well as consideration of specific site conditions and future climates in that locality. Therefore, sound, knowledge-based decisions on tree selection are required to secure the survival and performance of urban forests in the coming decades. Future scenarios in which urban forests will experience minor climatic impacts versus major collapse will depend on the management and planning actions we make today. 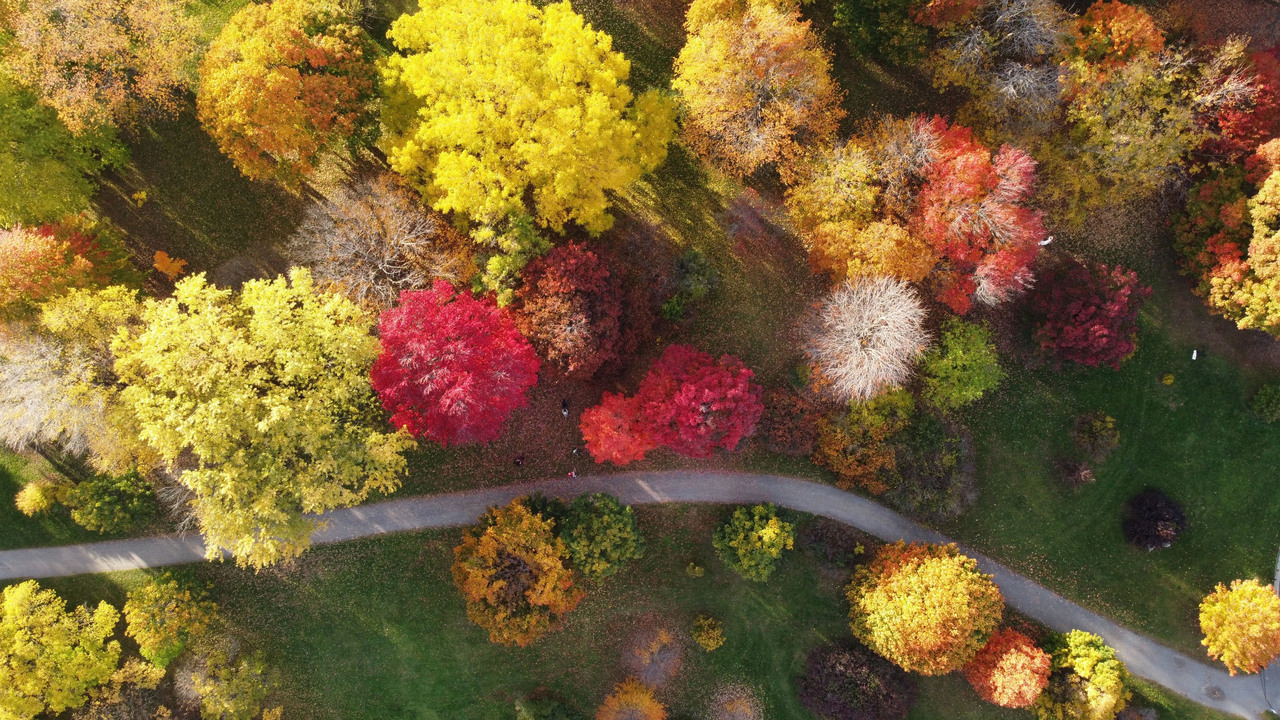 Globally, urban forests provide benefits to billions of people, but climate change threatens their survival and delivery of benefits. We examined the impacts of climate change on >3000 tree and shrub species in 164 cities across 78 countries and identified the most vulnerable species and cities.