We invent a new analysis of carbon dioxide and oxygen data to address a current debate about whether the high-latitude Southern Ocean is releasing large amounts of carbon dioxide to the atmosphere every winter.
Yingxu Wu
Prof., Jimei University
Follow
Like Liked by Sorrel Bunting and 1 other
0

Comparison of carbon dioxide and oxygen concentrations in ocean surface waters relative to saturation can be used to identify erroneous data collected by autonomous ocean platforms, suggests an analysis of data from multiple global datasets

In this study we made use of a large, global dataset of ocean measurements that has been rigorously assessed and checked in order to provide data of the highest quality. This dataset includes values from hundreds of thousands of water samples in which the concentrations of both oxygen (O2) and carbon dioxide (CO2), two gases which are both present in seawater in dissolved form, had been determined. The behaviour of these two gases in this dataset had not been analysed together before. Moreover, on oceanographic research cruises, it tends to be different people who measure oxygen and who measure carbon dioxide, and the two groups of measurers work in slightly different ways and present their data slightly differently. We took a new approach of (1) analysing both dissolved gases in exactly the same way, and (2) comparing each gas concentration to the other and also to the equilibrium values (both gases are considered to be at dynamic equilibrium when the transfer in both directions between ocean and atmosphere is equal and opposite).

We were initially stimulated to do this work in part because the two gases are so important: plants cannot live without CO2 and animals cannot live without O2; CO2 is also crucial for climate. We were also conscious that the two are usually analysed independently, even though they are both dissolved gases in seawater and are both impacted simultaneously by life in the ocean (when plants photosynthesize, they simultaneously remove CO2 and add O2, whereas the opposite happens when animals respire). Because both gases diffuse readily across the air-water interface, we expected gas exchange to always be gradually removing any disequilibria compared to the atmosphere while biological processes are continually introducing new disequilibria. We graphed CO2 disequilibria vs O2 disequilibria on a new type of plot and the simultaneous opposite effects on CO2 and O2 showed up clearly. In oligotrophic parts of the ocean (‘biological deserts’), conversely, no disequilibria showed up.

It was only after we had done most of the work for the study that we realised a second benefit, that it could make an interesting contribution to a current debate about whether the high-latitude Southern Ocean is releasing large amounts of carbon dioxide to the atmosphere every winter due to upwelling. This suggestion comes from data from a new army of autonomous devices (biogeochemical Argo floats) that are collecting data continuously in the ocean. But other data, from other sources, does not agree with the suggestion and so the truth or otherwise of it is under debate. Because the floats measure both carbon dioxide and oxygen, our approach turns out to be quite useful for quality controlling the carbon dioxide concentration from the floats, by comparing its behaviour against oxygen, and as a result our approach can give some idea about whether this venting of CO2 to the atmosphere in winter is real or not.

Funding has recently been announced (https://www.us-ocb.org/implementation-of-the-global-ocean-biogeochemistry-go-bgc-array-request-for-community-engagement/) for the construction and deployment of 500 floats (as a contribution towards an anticipated eventual fleet of 1000 floats) to provide float coverage similar to that provided already in the Southern Ocean but across the global ocean. As the oceanographic community becomes increasingly reliant on data collected from autonomous platforms (https://www.go-bgc.org/), our techniques will be beneficial for diagnosing data quality, and for immediate detection of questionable data.

This research was led by Prof. Toby Tyrrell and his PhD student Dr. Yingxu Wu (now at Jimei University, Xiamen, China, as an associate professor) at University of Southampton, UK. More details on this work can be found in our manuscript “Integrated analysis of carbon dioxide and oxygen concentrations as a quality control of ocean float data”.  Link: https://www.nature.com/articles/s43247-022-00421-w

I am currently working on ocean carbon biogeochemical cycling with special attention on carbonate system and ocean acidification, basically by using large global databases such as GLODAP and SOCAT. Research areas vary from coastal seas to global open ocean, and particularly the Arctic Ocean and the Southern Ocean. I am totally open and eager to multi-disciplinary collaborations, so please let me know if you are interested. 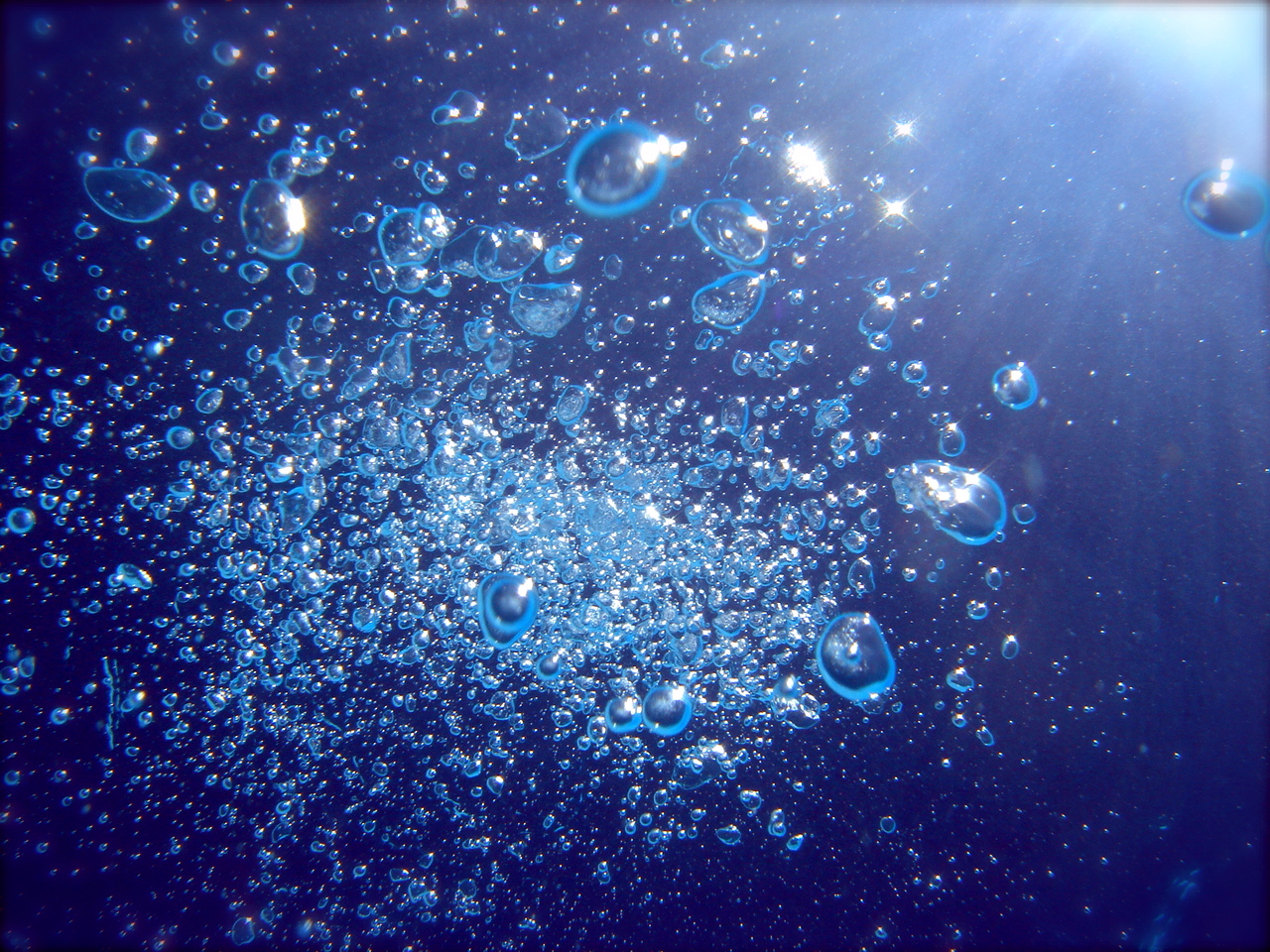