The Paleocene Eocene-Thermal Maximum (PETM) is considered as one of the closest geological analogues to modern day CO2 emissions and global warming. It was associated with geologically rapid release of thousands of gigatons of carbon into the ocean-atmosphere system. 56 million years ago, this rapid and vast amount of carbon release caused strongly elevated atmospheric pCO2, ocean acidification and accelerated hydrologic cycle and weathering.

The extensive literature on this event has so far focused mainly on the onset of the event and, by extension, the nature of the carbon emissions (e.g., methane clathrates, peat deposits, extensive wildfires, thawing permafrost and volcanism in the North Atlantic Igneous Province). However, while equally important, much less attention has been drawn by carbon sequestration during the PETM and its recovery.

Two main pathways of carbon sequestration are generally recognized, the first is weathering of silicate rocks, which is most effective over long time-scales (ca. 105 years). The other, potentially relevant at shorter time scales, is burial of organic matter in marine and terrestrial sedimentary basins. The burial of organic carbon arguably played a crucial role during the PETM, however, timing and magnitude remain poorly constrained, although this may shed light on how natural negative carbon cycle feedbacks might mitigate current emissions.

Epicontinental seas, which are typically shallow (on the order of 10 to 200 m) inland seas covering central areas of continents, can be considered as depositional settings having broad areas with delivery of fossil (ancient) and terrestrial organic carbon together with lithogenic particles when they are particularly associated with an active margin. They might be hydrographically and geographically restricted in such a setting resulting in oxygen-depleted environments. Having these type of characteristics and conditions, epicontinental seas might serve as significant carbon sinks for all types of organic carbon components (i.e. marine, fossil and terrestrial) with a high organic carbon preservation efficiency.

We here study organic carbon burial in the sedimentary archives from the vast, shallow Eurasian Epicontinental Sea (EES) that covered much of Eurasia during the PETM. 56 million years ago EES was extending from the Mediterranean Tethys to the margin of the Tibetan Plateau through the proto-Paratethys Sea (PPS) and up to the Arctic through the West Siberian sea (WSS) (Figure 1).

Figure 1 Paleogeography during the PETM. This study focuses on the central and eastern EES (delineated by black dashed line) consisting mostly of the West Siberian Sea (WSS) and the proto-Paratethys (PPS) that were connected via the Turgai Strait. Red circles show locations of the areas with enhanced organic carbon burial during the PETM.

We generated a new multi-proxy PETM record, which we used to quantify carbon burial together with published data. To do so, we employed a novel combination of spatio-temporal interpolation techniques and a state-of-the-art paleogeographic reconstruction to resolve the geographic variability.

We show that the EES and other shallow seas were able to mitigate even the high-end carbon emission estimates (over 104 Pg C) for the PETM. Remarkably, we find the burial occurred just after the PETM onset and during its peak but not during the PETM recovery.

These results have broad implications for carbon cycling during the PETM. For example, the timing of organic carbon burial challenges the paradigm thinking of 13C-depleted versus high-volume end-member carbon sources (e.g. Gutjahr et al., 2017; Zeebe et al., 2009). Enigmatically, the apparent reduced organic matter burial in marine sediments during the recovery phase remains in contradiction to global isotope trends, but could support a shift to organic carbon burial in terrestrial (eco)systems (e.g. Bowen & Zachos, 2010).

More important, our findings are crucial for emission mitigation and evolution of climate in the foreseeable future. With the disappearance of all large epicontinental seas since the PETM, a highly efficient, short-term negative carbon cycle feedback also disappeared. This makes the modern carbon cycle critically dependent on the much slower weathering feedback.

Details of our study can be found from the below link. 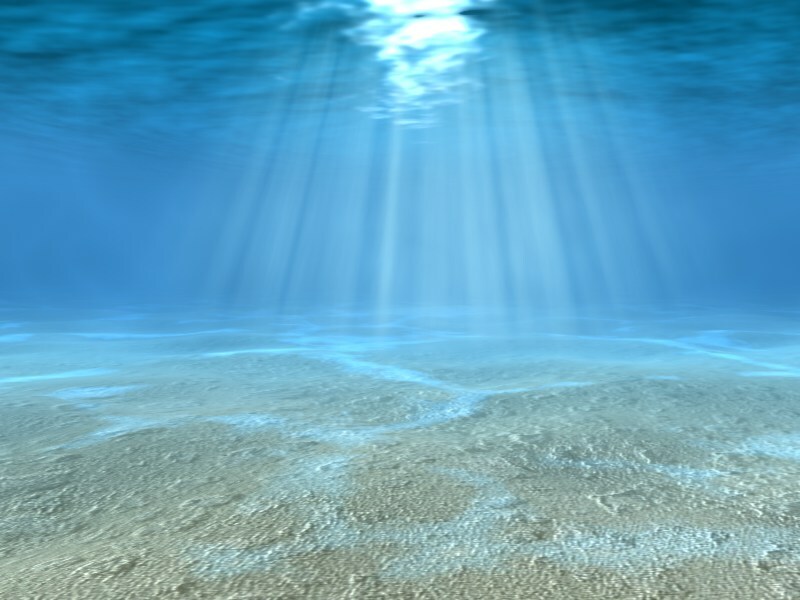 The Paleocene-Eocene Thermal Maximum (ca. 56 million years ago) offers a primary analogue for modern day global warming and carbon dioxide emissions. Here we show that organic carbon burial in the vast epicontinental seaways that extended over Eurasia and other marginal seas provided a major carbon sink during the Paleocene-Eocene Thermal Maximum.