The slowly expanding Indo-Pacific warm pool –– from the convection view

The traditional definition of Indo-Pacific warm pool does not hold under greenhouse warming. This leads to an incorrect estimation of the warm pool expansion speed under climate change and of its impacts on the global climate system.
Jeremy Cheuk-Hin Leung
Postdoc researcher, Guangzhou Institute of Tropical and Marine Meteorology/China Meteorological Administration
Follow
Like Liked by Evelina Satkevic and 1 other
0

The Indo-Pacific warm pool (IPWP) is the warmest tropical ocean region located in the western Pacific Ocean and the eastern Indian Ocean. It acts as the heat engine of the global climate system by consistently supporting and maintaining atmospheric deep convection throughout the year.

For this reason, researchers have been defining the IPWP as the region with sea surface temperature (SST) exceeding 28 °C, a pre-condition that is necessary to favor tropical deep convection. Based on this definition, some studies suggested that the IPWP has expanded quickly due to anthropogenic greenhouse warming and will further expand in the future.

However, the above definition did not take into account the change in SST condition favoring deep convection under climate change, which has been documented a decade ago. In other words, the traditional definition of IPWP may not hold under global warming. In this study, we show that the estimation of IPWP expansion is sensitive to the changes in SST threshold for deep convection. The expansion speed of the traditionally defined IPWP overestimates the change in deep convection area, and hence its impacts on the global climate system.

By considering the time-varied SST condition of deep convection, we define the deep convection favoring pool (DCFP), namely the region that is favorable to deep convections. Based on the latest observation and the state-of-the-art climate simulations, we found that the DCFP has not been and will not be expanding to a large extent, and will remain within the Indian Ocean and western Pacific Ocean regardless of the anthropogenic emission level. This result is somehow in contrast to the previously reported fast expansion of IPWP.

“Given the role of IPWP in the global climate system, in terms that deep convection is the key process to transport tropical signals and energy to other parts of the world, it is necessary to consider the variability of SST conditions for deep convection while defining and estimating the IPWP size and its response to climate change.” 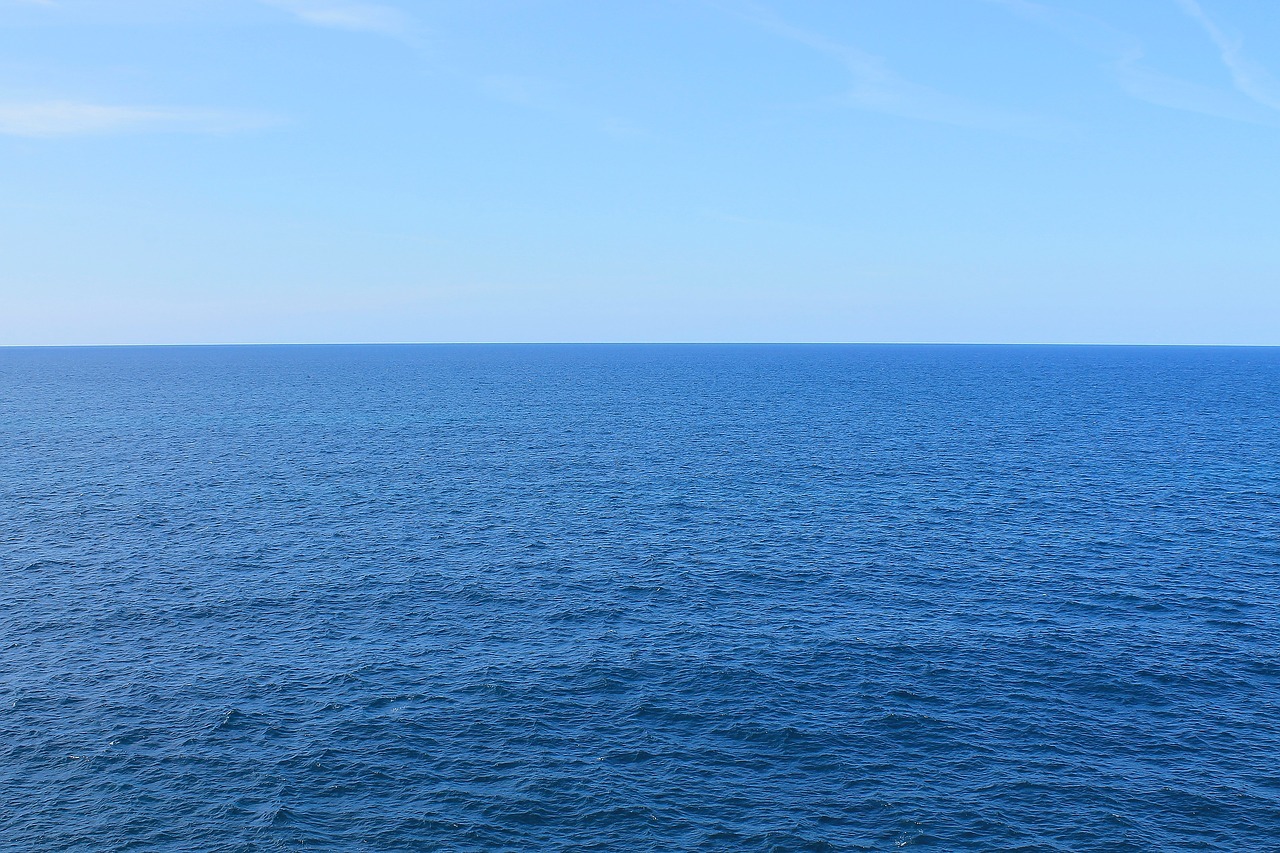 The slowly expanding Indo-Pacific warm pool –– from the convection view

The traditional definition of Indo-Pacific warm pool does not hold under greenhouse warming. This leads to an incorrect estimation of the warm pool expansion speed under climate change and of its impacts on the global climate system.